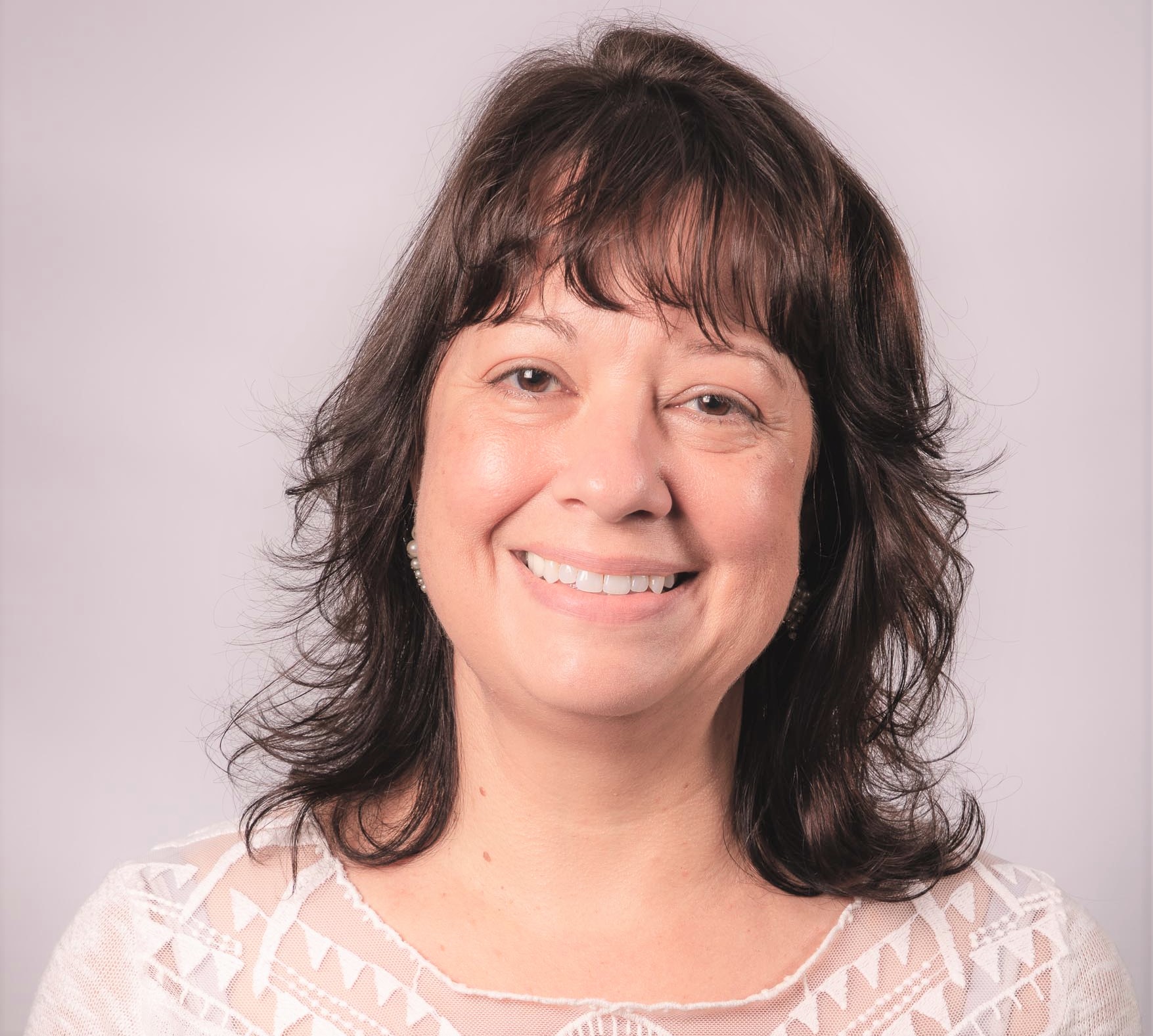 Disagreement and differing views isn't always bad - it can lead to creative ideas - but conflict is harmful to the group when it becomes personal and aggressive.

Try to use language which doesn't single out people and blame them, but instead makes it clear that you are offering your own feelings and thoughts. Rather than, "You're annoying and always speaking…" instead, "I am hurt because I don't think the group listens to my ideas."

If the group really can't agree on something, discuss the pros and cons of the idea, then have a vote and go with the majority decision.

Borrowed from the University of Reading: http://libguides.reading.ac.uk/groups

It doesn't take much to stop people engaging in a group - if they suggest something and get knocked back, they may just withdraw. Think about how you would feel if someone criticised your ideas, and keep this in mind when giving feedback.

Borrowed from the University of Reading: http://libguides.reading.ac.uk/groups

"Today everyone is a freelancer, and we have to continually hustle for the next gig, project, or client. The employment landscape can be volatile and scary. But with a solid career plan, you will be prepared and adept at finding work for the rest of your life. An effective career plan includes knowing how to determine, articulate, and sell your personal brand. In this course, Dr. Chaz Austin will guide you through the key steps of career planning, from identifying your dream job and your monetizeable passion to branding and networking, so you can be sure to land that next opportunity."