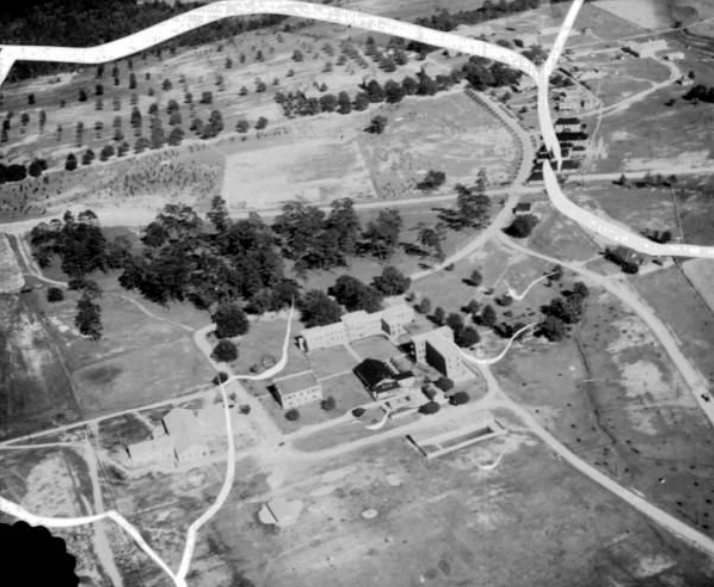 An archeological survey and excavation of the “Boot Hill Burial Ground” on the campus of the former Arthur G. Dozier School for Boys in Marianna, Florida by anthropologists at the University of South Florida has gained national attention. State and Federal leaders have responded to requests from families for knowledge about relatives who are presumed buried at the school and repatriation. Florida Senator Bill Nelson submitted letters to Florida Governor Rick Scott and US Attorney General Eric Holder asking for their assistance and support in investigating alleged crimes at the site. Ultimately, permission was granted by Attorney General Pam Bondi and Florida Cabinet for the complete excavation and analysis of all children buried there. 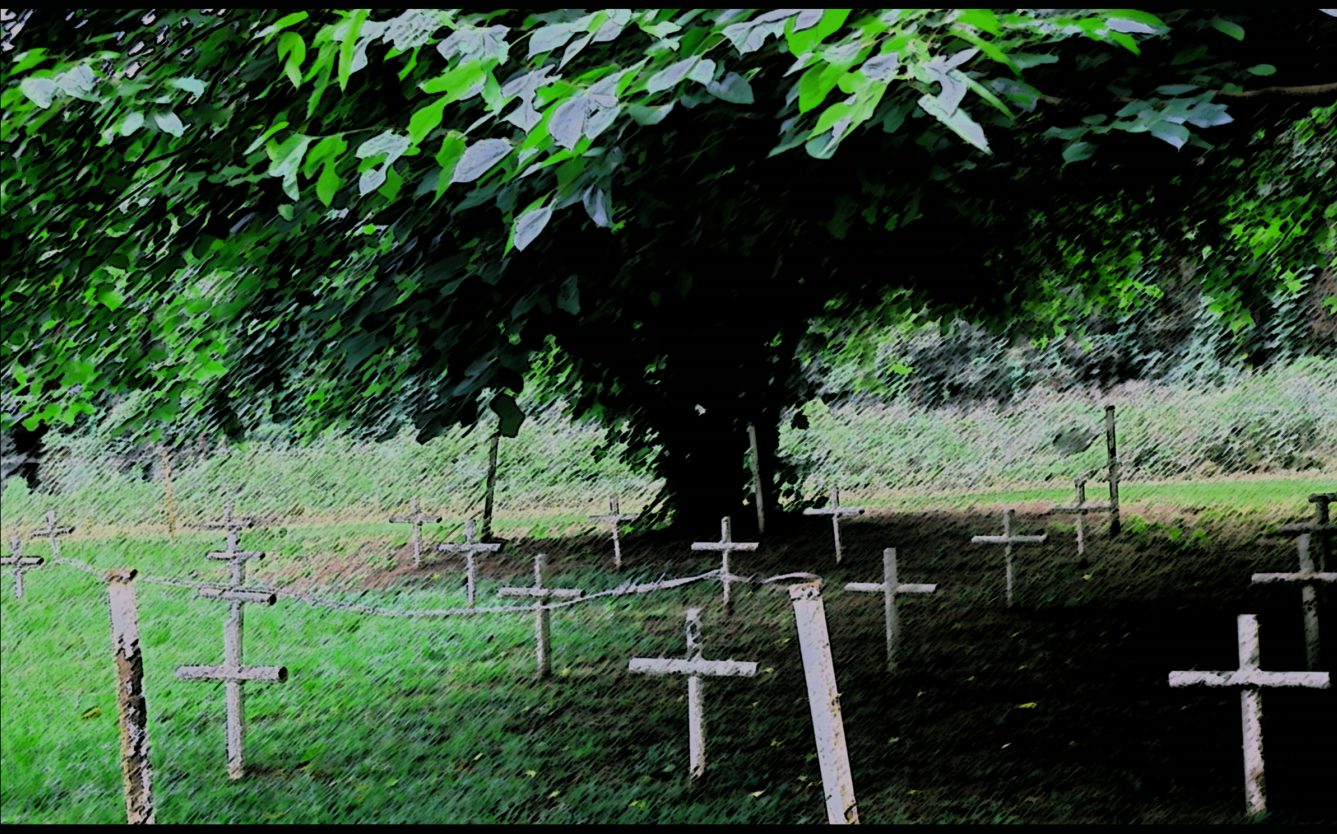 The Florida State Reform School (a.k.a. Florida Industrial School and later Arthur G. Dozier School for Boys) was in use from 1900-2011. From its inception it was suppose to be a refuge for troubled children convicted of crimes. By initial design, children were to receive training and education that would propel them to become productive citizens. This design proved conceptually sound but in practice difficult to maintain. Children were originally committed to the school for criminal offenses, such as theft and murder, but the law was later amended to identify minor offenses including incorrigibility, truancy, or dependency, which propelled the school to become the largest training and reform school in the country at the time. Archival records and documented narratives highlight contradictions to stated goals of reform, from the practice of child labor and corporal punishment to a change in the very name of the institution. However, no understanding of the Florida State Reform School over the course of its history can be understood without consideration of the impact and implications of segregation, particularly those relating to criminal justice. Until 1968 the school was segregated into two completely separate campuses or departments for “white” and “colored” students. Segregation permeated every aspect of life at the school as it did in Florida and throughout the US South until the passing of the Civil Rights Act in 1964. 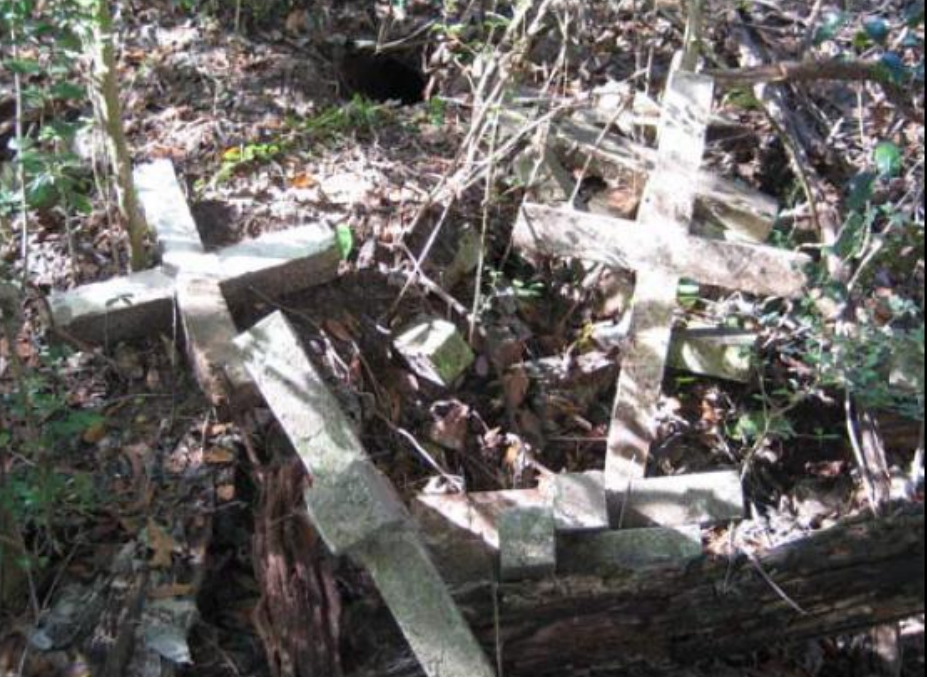 To date, the reported deaths of nearly 100 boys have been documented and an estimated 50 burials have been identified through the use of ground-penetrating radar (GPR) at the school burial ground called “Boot Hill”. White crosses commemorate 31 burials and were placed in the general area of the cemetery in the 1990s, decades following the actual deaths. Very little documentation about the history of the cemetery or who is buried there, including exact locations of individual burials, is known.

The USF research team began work in 2011 to document the burial ground and identify who may have been buried there and determine the circumstances surrounding deaths that occurred from 1914-1960. This initiative is a multi-disciplinary project that incorporates forensic and cultural anthropology, archaeology, legal medicine, investigations, and library sciences. One outcome of the project will be documentation of the cemetery findings in a permanent USF Digital Library Collection accessible by the public.