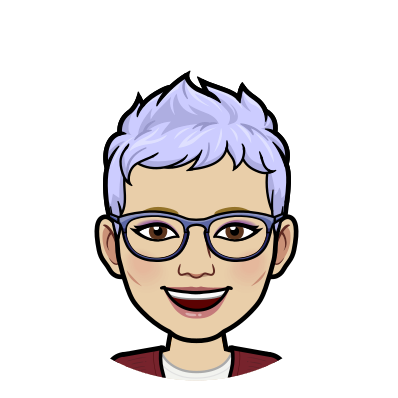 Zotero is free, easy-to-use software that helps you save, manage, and cite research sources.

Zotero is a Firefox addon that collects, manages, and cites research sources. It's easy to use, lives in your web browser where you do your work, and best of all it's free. Zotero allows you to attach PDFs, notes and images to your citations, organize them into collections for different projects, and create bibliographies. It automatically updates itself periodically to work with new online sources and new bibliographic styles.

Zotero for Firefox or Zotero Standalone?

Zotero offers two options.  One is an extension for the Firefox web-browser. The second is a stand-alone client. With the Firefox extension, it is compatible with any operating system that can install Firefox. The stand-alone client can be installed on Windows, Macs, and Linux operating systems, and does integrate into both the Safari and Chrome web-browsers along with Firefox.

Choose Zotero for Firefox if:

Zotero Standalone (unlike Zotero for Firefox) runs as a separate program instead of part of your web browser.

It works with Firefox, Chrome and Safari. Download and install Zotero Standalone just as you would any other program. You will also need to install the Connectors to allow your browser to save items to your Zotero library.

You can install both Zotero Standalone and Zotero for Firefox and use both on the same computer.